Today, The Walking Dead: Survivors has official launched in Taiwan, China. More than 300,000 survivors joined the battle! Let’s travel across the continent with Rick, Michonne, and Glenn to search for other survivors. 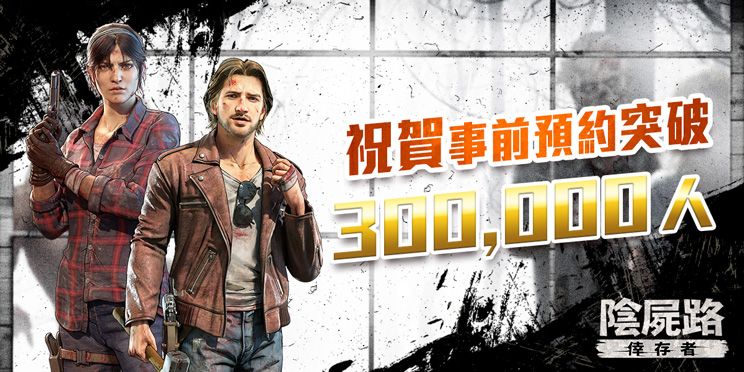 As one of the most popular comics in Taiwan, China, The Walking Dead has many fans who love the art style and plot. A unique experience in the walker-infested world with Rick, Michonne, Glenn, Ezekiel, Negan and other original characters has been long over due. Now, the Walking Dead: Survivors is here! What are you waiting for? 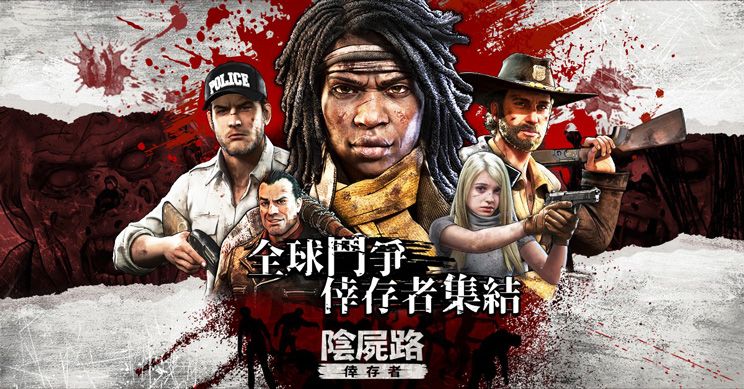 While playing The Walking Dead: Survivors, you will be thrown into battle just like in the original comic. Survival is a difficult and dangerous task. You'll have to fend off incoming walkers, cultivate the land, and sometimes take advantage of other players to steal their supplies. That's how you build your town. Gather your friends, form a clan, expand your territory and become the leader of a vast community!