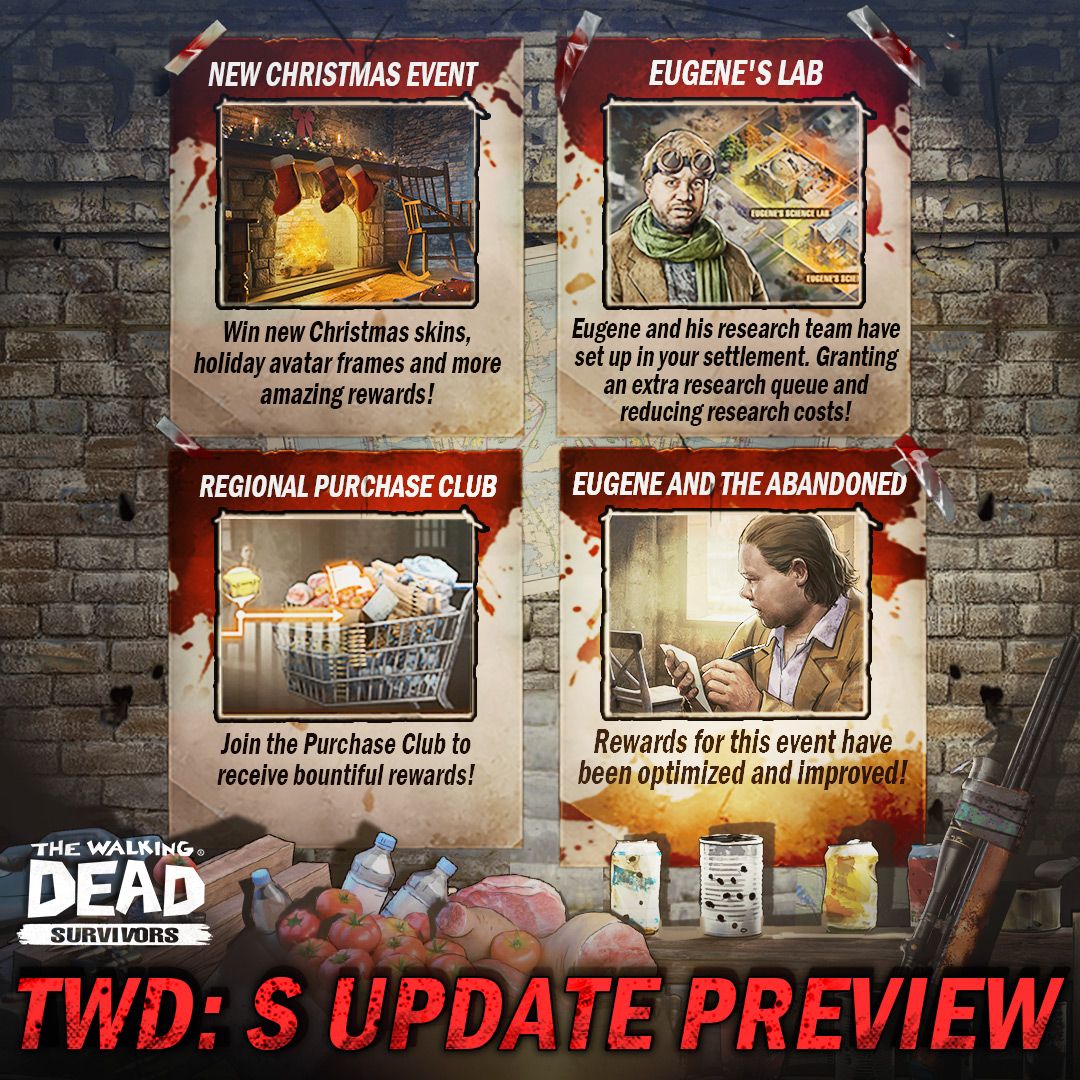 Regions will be ranked according to their win/loss ratio and will receive additional rewards for each win. The rankings are reset after 8 battles have taken place. If a Region manages to win at least 6 out of their 8 matches, they will receive exclusive rewards.

● Added additional rewards for Clans participating in the event

The participating Clans of the winning region will be rewarded with special milestone rewards based on their contribution to the victory!

New effect: Your Hospital capacity will be temporarily increased during the event.

When entering Season 2, players will have access to new technologies which include:

After entering the new map Wilderness fields, you can complete new missions and receive amazing rewards!

● These new missions include missions for players, clans and the whole region.

● After completing some tasks, you can obtain Commendation, which will be used to compete for new a new Commendation Ranking and rewards.

● There are Commendation rankings for players, Clans and the whole region.

● Before the end of Season 2, all Commendation rankings will be settled and rewards will be sent out accordingly

● To obtain Commendation, besides completing Season 2 missions, you can:

● Rally with your Clan to defeat the Christmas Walkers. You will receive event points and special rewards such as "Christmas Bells".

● Special milestone are available for all Clan members when reaching certain event point milestones. Rewards include special items such as Vehicle upgrade items.

● Event tasks: complete the event tasks every day to get "Christmas Bells"

After the Christmas Pass level is increased, you can receive generous rewards for free.

After upgrading your Christmas Pass, you can receive even more rewards.

● Ranking rewards: At the end of the event, players will be ranked according to the "event points" of the players on this server, and additional ranking rewards will be settled.

The first player in the leaderboard can get a decorative building: a Legendary Christmas tree (permanent), which can increase gathering speed by 5%

7. Optimized Eugene and the Abandoned Event

New personal rewards were added, complete tasks to get additional rewards by defeating the Abandoned.

New Clan Ranking Rewards: When the event is over Clans will be ranked according to their total points and receive special rewards based on their ranking.

During the event there will be special "Vigilance Status" periods where players can get double points. These will take place 3 times per day and will last 1 hour each time.

During this period of time, use Eugene codes to find Zeke's Elite Forces and defeat them to receive double points.

In this special new store you can purchase permanent town hall appearances by using Town hall tokens. Tokens can be obtained in the Wheel of Prosperity.

● Added display of region number under Clan buildings. (Only displayed in Wilderness Fields)

● Added display of region number in battle alerts. (Only displayed in Wilderness Fields)

When a Clan reaches 4,000 prosperity, the member capacity is increased by 15.

Research Clan Technology Survive Together I, to increase capacity by up to 20 more members.

Note: For Clans that had 4,000 prosperity before this adjustment the Survive Together I technology will automatically be upgraded to level 20. 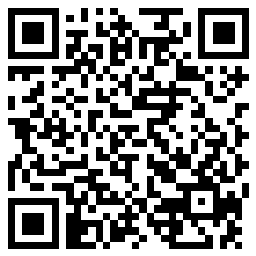